Semaglutide is a drug that mimics a hormone called glucagon-like peptide-1 (GLP-1.) GLP-1 is a naturally occurring hormone, and targets areas of the brain that regulate appetite and food intake. It helps induce weight loss by:

These effects lead to people eating less, and reducing their caloric intake. By lowering appetite, Semaglutide causes a reduction in eating, and helps aid weight loss.

Obesity is a chronic health issue that requires long-term management and is associated with severe health complications. Losing five to ten percent of body weight can bring impactful health benefits, such as:

On June 4, 2021, the U.S. Food and Drug Administration (FDA) approved Wegovy, a brand of  (Semaglutide) for adults who suffer from obesity or overweight.  This is the first drug for chronic weight management that has been approved since 2014. 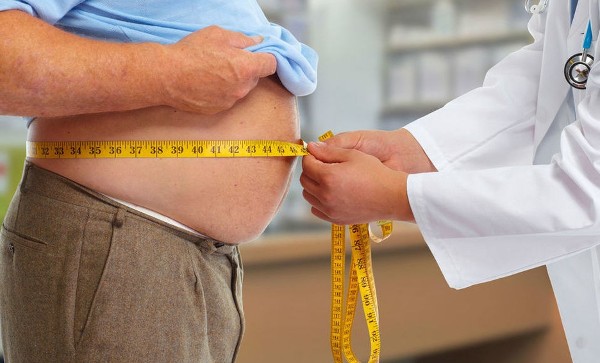 How Effective is Semaglutide for Weight Loss?

Semaglutide is very effective for weight loss; people taking it lost an average of 15% of their body weight.

In clinical studies, there were four separate 68-week trials in clinical studies that were randomized, double-blind, placebo-controlled. In the trials, over 2,600 patients received Semaglutide while 1,500 received a placebo.

Over the 68 weeks, an average of 15% of body weight was lost, which equates on average to around 34 pounds for these particular study patients.

Typically, the weight loss was steady for 16 months before hitting a plateau. Semaglutide is highly effective, especially when compared to the placebo group, which on average lost 2.5% of body weight, or about six pounds.

What does semaglutide do in the body?

It works by helping the pancreas to release the right amount of insulin when blood sugar levels are high. Insulin helps move sugar from the blood into other body tissues where it is used for energy.

How Can You Benefit From Semaglutide?

Weight Loss. Semaglutide is a glucagon-like peptide-1 (GLP-1) agonist. GLP-1 is a natural hormone in your body that acts on your brain to regulate your appetite and food intake.

By acting like GLP-1, semaglutide lowers your appetite and how much food you eat to help you lose weight.

How does semaglutide cause weight loss?

Patients can lose significant weight on semaglutide because it suppresses appetite.
Semaglutide can be taken orally or by injection, and it works by increasing the production of insulin, a hormone produced by the pancreas that helps regulate blood sugar.

How much weight can I lose with semaglutide?

In a clinical trial, participants taking semaglutide lost 15 percent of their body weight, on average. For the first time, a drug has been shown so effective against obesity that patients may dodge many of its worst consequences, including diabetes.

Is semaglutide approved for obesity?

Yes. Semaglutide is a once weekly subcutaneous injection that was granted FDA approval for use in adults with obesity or overweight with at least one other weight related-condition.

Yes. Semaglutide 2.4 mg is effective and safe across a wide spectrum of patients with obesity who might be prescribed this drug, whether you are older or younger, higher BMI or lower.